Duke University has been commemorating the life and legacy of Dr. King for many years. Here is a partial listing of those celebrations. 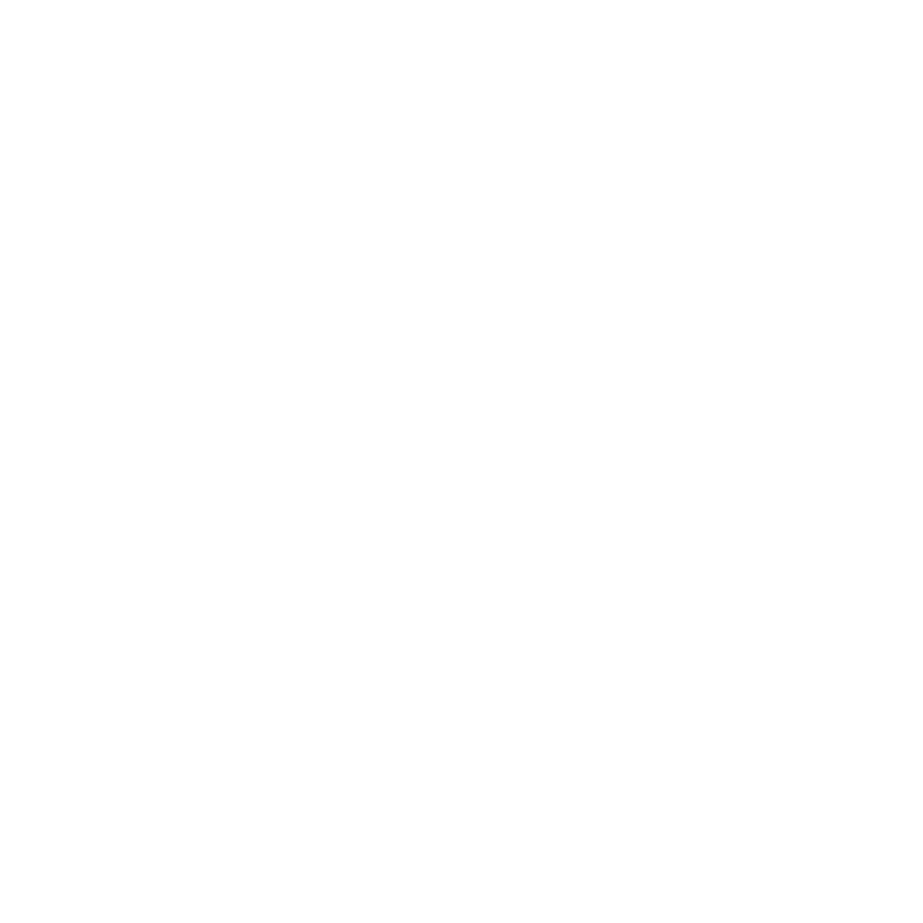